A quick look at a few of Vseant’s characters.

Ranging from comedy to horror, Vseant has directed and produced short films that have won awards at numerous film festivals. Performing since he was four years old, Vseant has carried his love of acting into each project he creates. Wearing many hats, he has shown his range both in front of the camera and behind it. 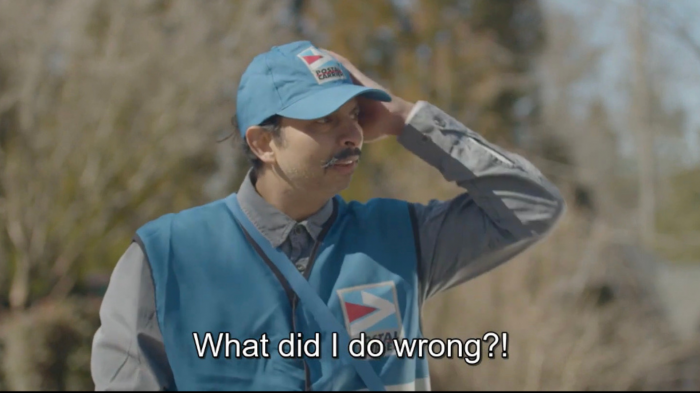 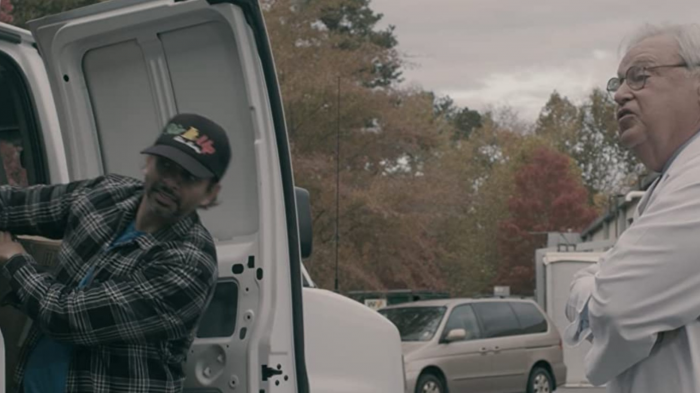 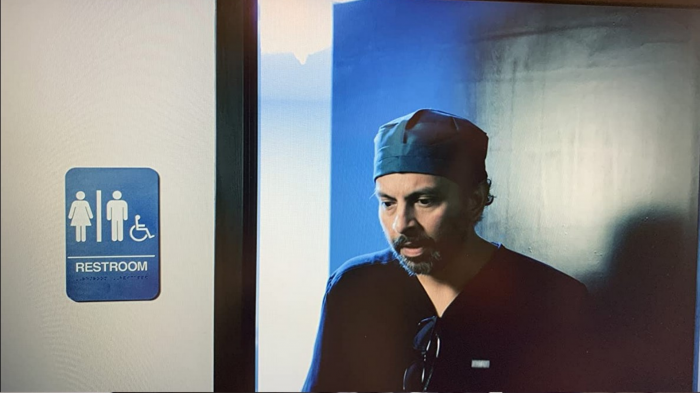 Pigs in a Blanket 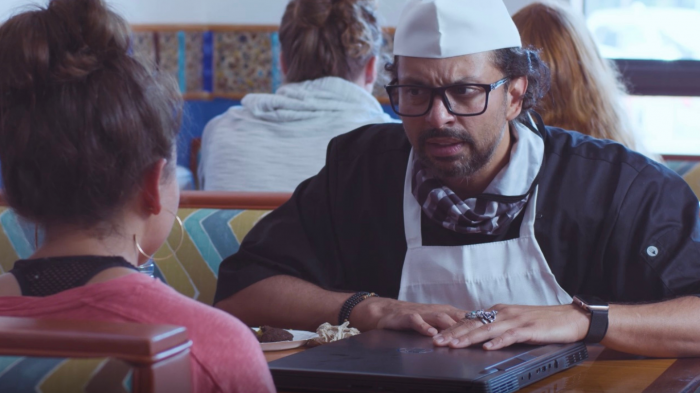 Ganush: The Pursuit of 5 Stars 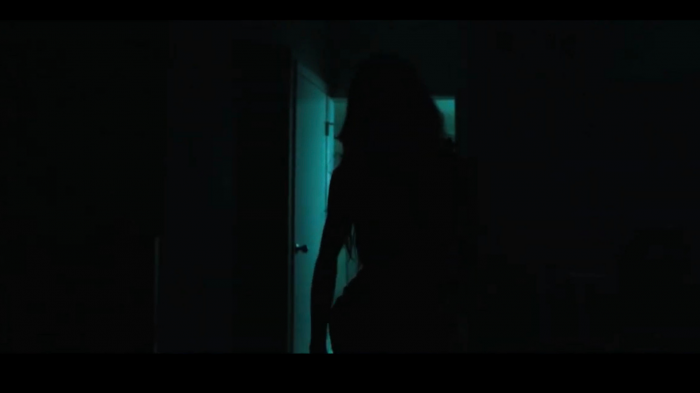 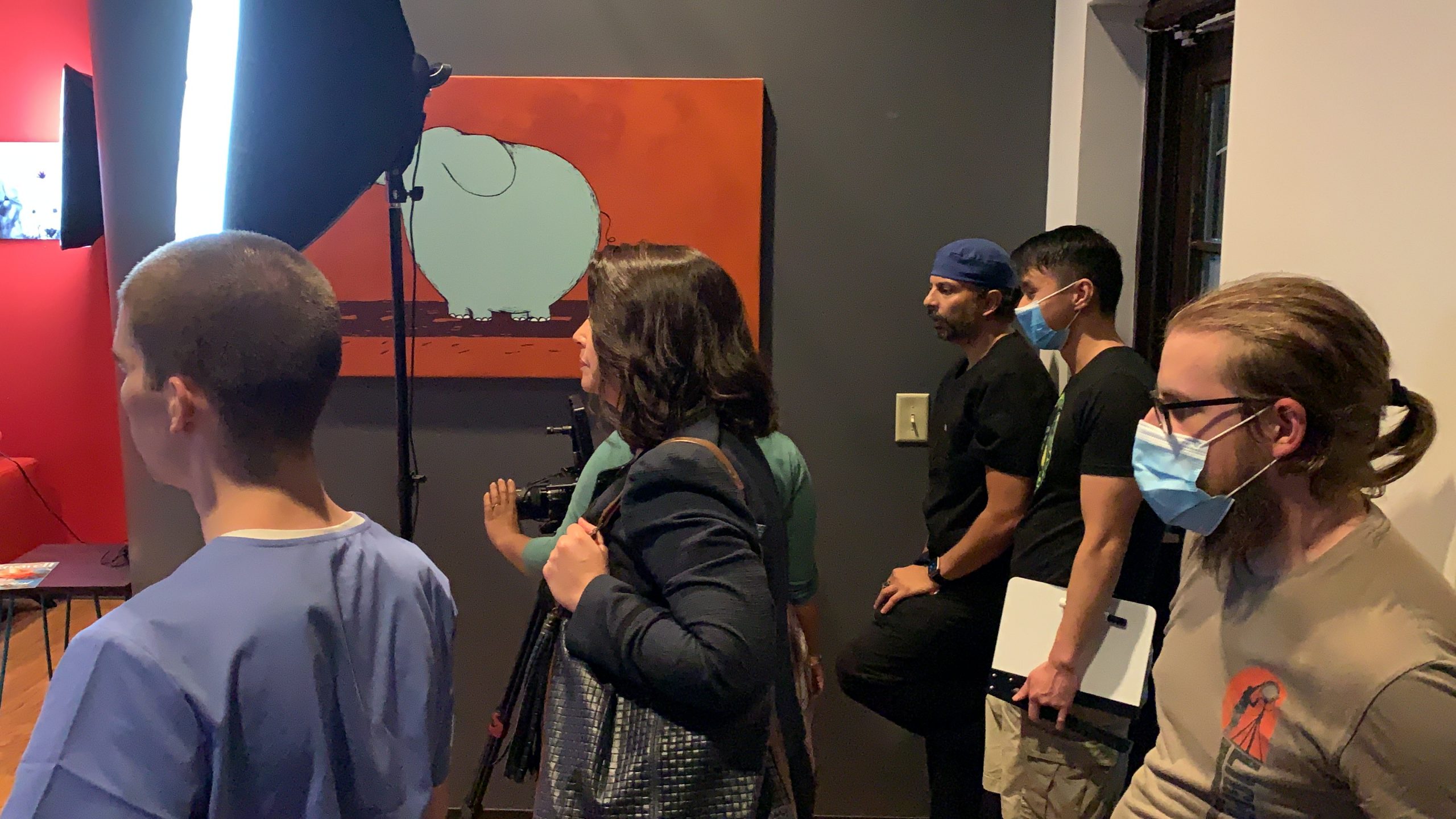 The Making of "Pigs in a Blanket" 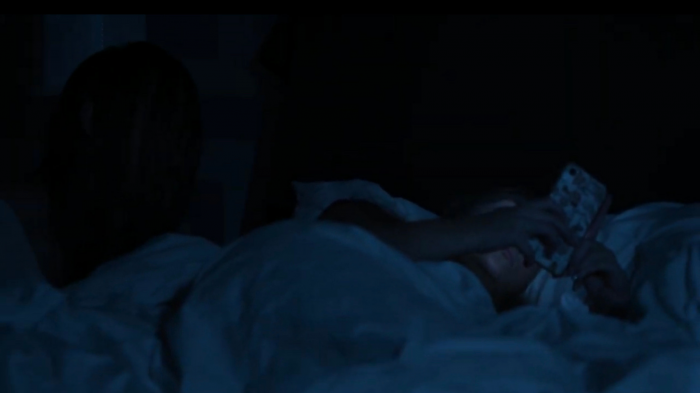 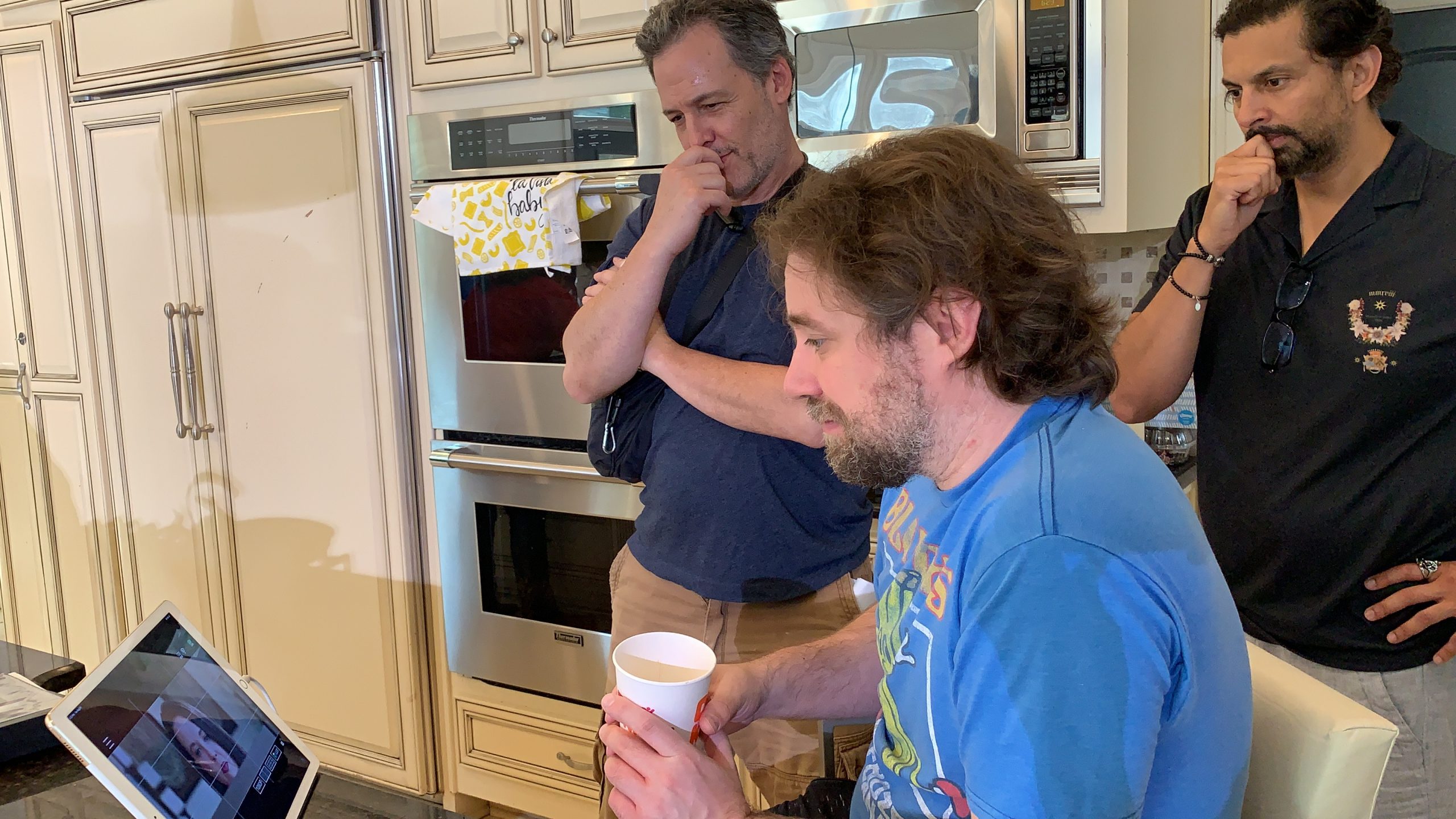 The Making of " Ganush: The Pursuit of 5 Stars" 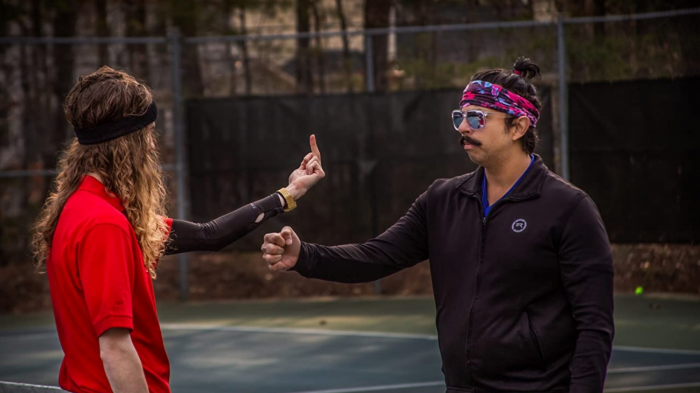 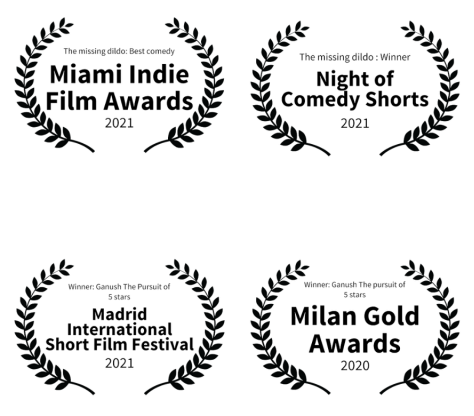 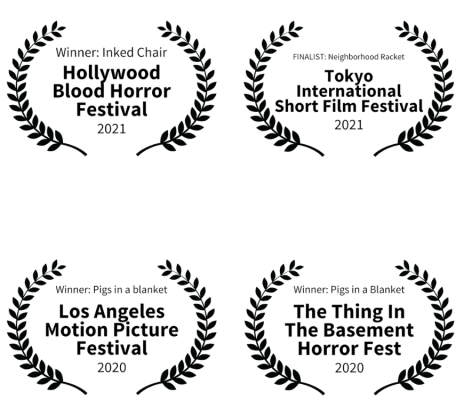