In Pre-production: Fed Up

Vseant Nath begins filming his next project, “FED UP” this Spring. Taking on a lead role that showcases both humor and his ability to portray dark characters. Filming locations include Alpharetta, GA.

“FED UP” is a dark comedy filled with murder, ghosts and VFX.

Synopsis: A middle aged business owner gets bored and dissatisfied with life, turning his failing business into a murder shop. 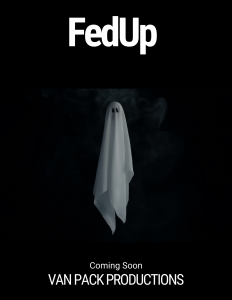 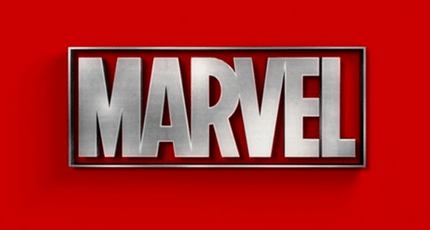 Stay up to date on exciting projects and upcoming events!