The BROWN HINDU Adam Sandler with a touch of MISUNDERSTOOD VILLAIN

Born in Mumbai, lived in Thailand but grew up in whitesville Kentucky where Vseant was introduced to the great man in white, Colonel Sanders. Now residing in Hot’Lanta, or commonly referred to as Atlanta, Vseant is still addicted to that finger lickin good chicken. His acting career took off with a XXX bang at a mere 4 years old. Imagine baby Vseant holding a spear in the middle of a stage, looking mean and threatening, balls out. You read that right! His first role was a Pygmy tribe member in a community play.
Vseant loves American pop culture and often mixes what he picks up in the US with things he learned being dragged across the globe by his parents. He loves American hip hop and like most people with two ears, doesn’t realize he changes the lyrics. For instance he thought ” I like big butts and I cannot Lie…You other brothers can’t deny that when a girl walks in with an itty bitty waist and a round thing in your face…” was “I like big dicks and I cannot lie…” – blame it on the language barrier! But don’t worry, in about 5 years time, he will catch the mistake. There’s a half decade delay in his brain’s ability to process music.
In fourth grade, Vseant had a crush on his teacher. To win her affection, he gave all his toys to her kids. When that didn’t work, he upped his game and gave all his cousin’s toys also. This created an uncomfortable situation when his cousin’s mom came to school for a parent teacher conference. Young love taught him one thing. If he likes you, you will probably get some toys – almost like a brown Santa Claus.
Kindness is the motto Vseant lives by – if you are a nasty person, you can go fuck yourself, in the most unpleasant way and he hopes you don’t orgasm.
Filmmaking is his passion. Comedy is his bread and butter. He can write and sing a song about anything. It most likely will be comedic but he promises you will be hypnotized by the melody. If that doesn’t impress you, Vseant once partied with Faizon the Fat Elf – not sure why that’s important? Who doesn’t love Will Ferrell’s adorable Christamas movie, “Elf”? 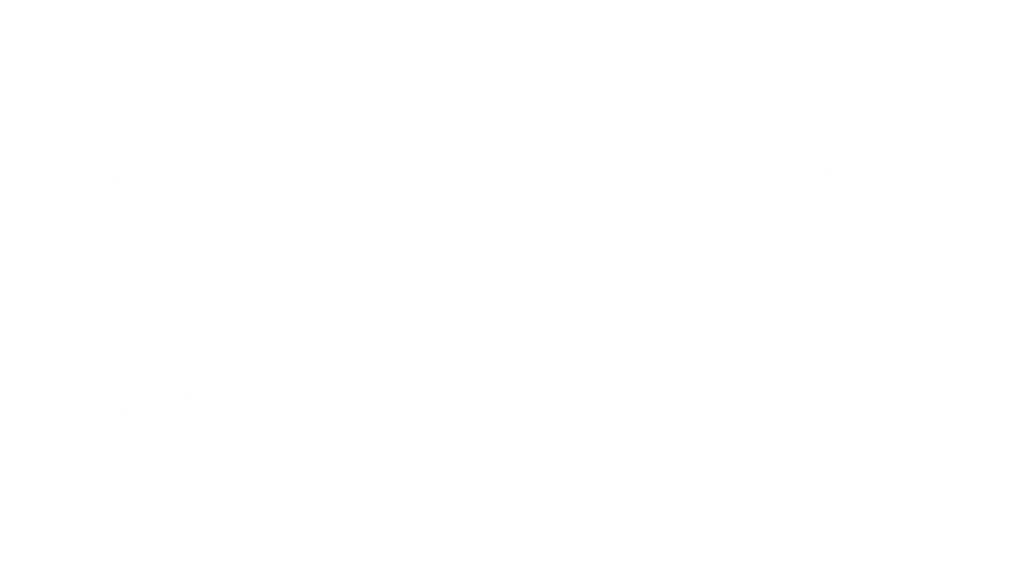 “In this industry, you meet a lot of people with “big plans” who don’t ever follow thru. You hear a lot of talk and see no action. I have never heard Vseant say he was going to do something and not follow through. Truth is, he usually exceeds what he aims for. Very impressive and inspiring.”

Stay up to date on exciting projects and upcoming events!